What do people mean by saying that their family relationship is not fine? In the previous article we were talking about the fact that «bad relationship» means that people have become too distant from each other for this or that reason.

But there is a flip side. When people become too close.

I know it may sound strange as intimacy in a relationship is supposed to be good. Until the words «too much» squeeze into this phrase.

Let’s make an experiment. Take a photo of a person who you like. Let this photo be A4 size. If you have good eye sight, look at the picture from the distance of 1.5 metres. Surely, you can see all the features clearly. Probably, you will have a good feeling looking at the photo and remembering this person. You will notice inner emotions and desires on the face in the photo. Probably, you would want to get the photo closer to better observe it.

Something similar happens when people become too close. 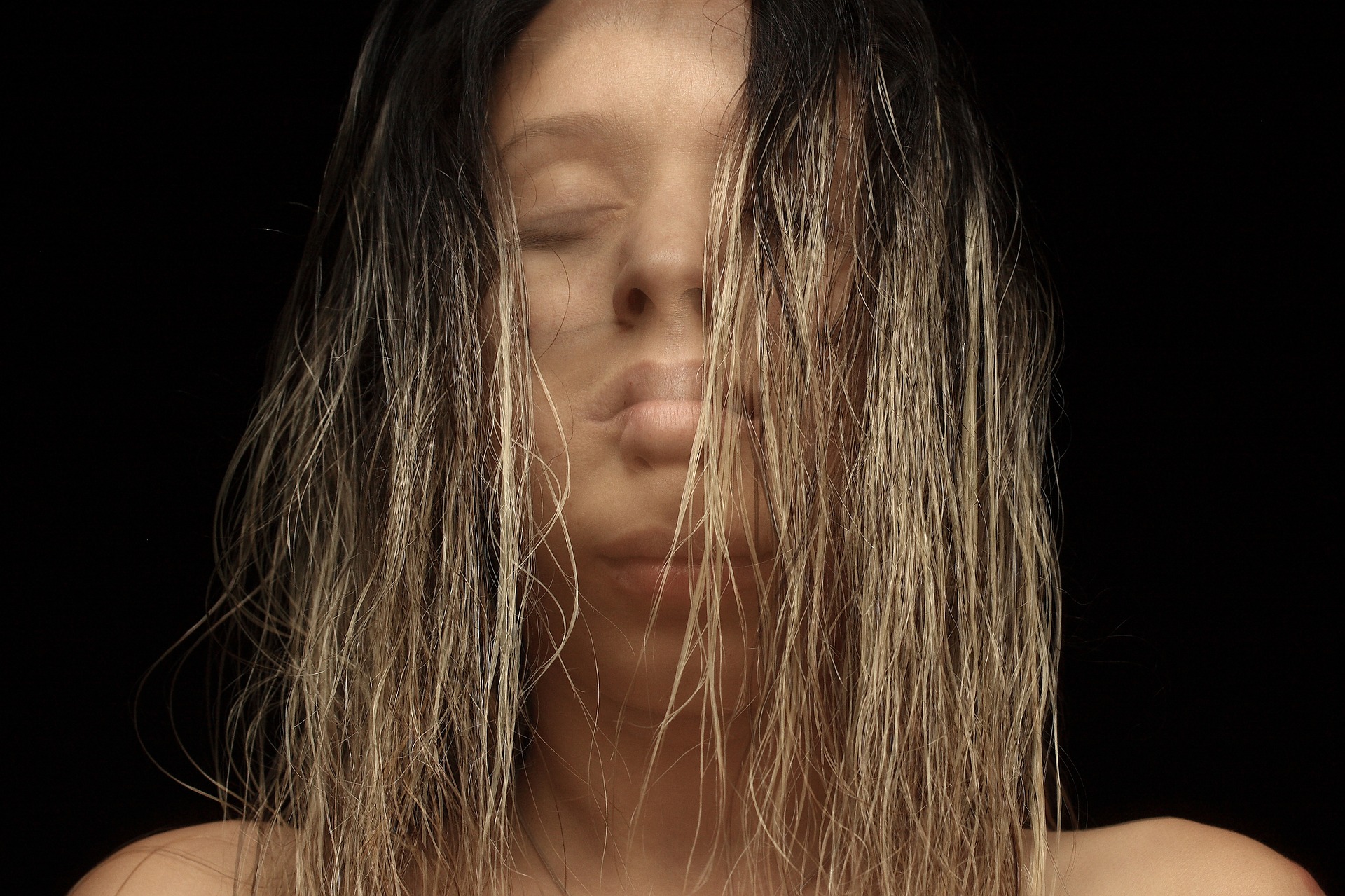 And now we should make a little remark so that there was no misunderstanding.

When a couple has a stable and healthy relationship it means that partners are able to see each other, appreciate each other and an efficient process of give and take is well established (no one feels desolated or used by the other partner), they are aware of their differences and are able to deal with these differences, and, despite them, unalterably choose to be together.

And at certain periods they may get really close. Just like in the experiment with the picture. Psychologists call this closeness merging. This experience can be quite pleasant, sweet, fulfilling, resourceful. In fiction, the feeling of being a whole is described as dissolving into each other, one soul in two bodies, feeling each other’s emotions, similar thoughts, indistinct boundary between the two.

But however luscious merging is, the world doesn’t end with one person. And a healthy relationship is never at a standstill but tend to change: moving away to a distance, comfortable for both partners, then moving closer again. It’s like a dance: one step forward, one step back. Sometimes they can even unlatch their hands, move away or even turn their backs. Yet, they are dancing the same dance.

This relationship pattern can be called healthy. 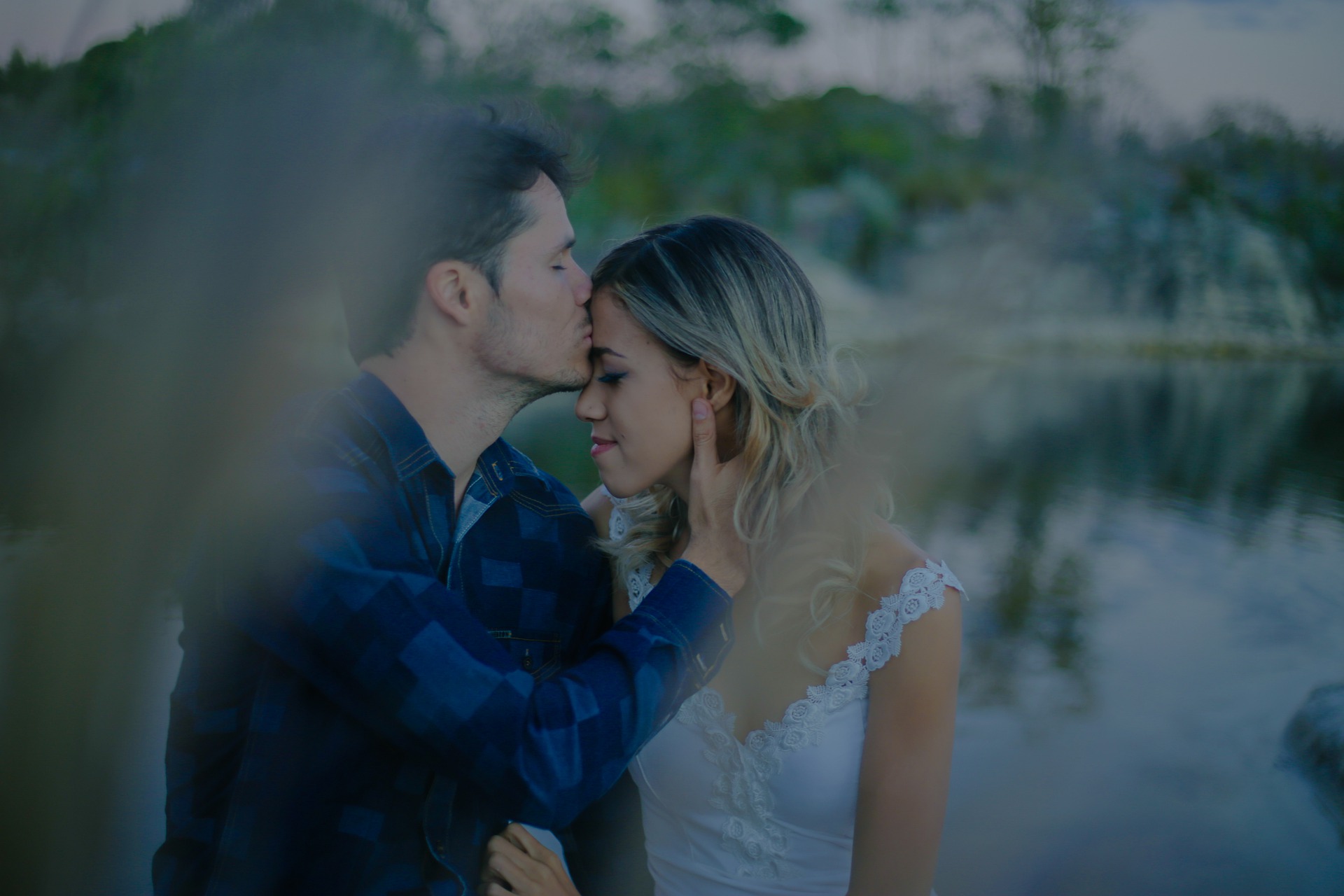 Difficulties start to appear when people are not able to part from each other. That’s when a relationship transforms into various bizarre and often toxic forms.

Remember our experiment with the picture and try to apply this metaphor to a relationship. When the outlines are fuzzy, boundaries become fuzzy as well. And when the boundaries are fuzzy it is almost impossible not to violate them. Let’s face it, it’s not easy to think of a person as an individual with their own needs and will if you can’t see them clearly. The same way, it is impossible to respect this person. Isn’t it true that you don’t pay respect to parts of your body like your left hand or right shoulder? These are your body and they can’t live their own life or have their own will.

Due to this way of thinking a person can say about their significant one: «He/she is part of me». In many cases, it’s not just a metaphor. People often violate boundaries and shift the responsibility for their lives onto the other (to the detriment of themselves and their partners). If the relationship falls apart they may truly become disabled for some period.

And due to this way of thinking partners can breach agreements and promises. That’s why distortions of power and significance occur, which leads to insults, tyranny and domestic abuse. That’s where the ugly process begins when one of the partners cannot take care of themselves and has to suppress their needs and feelings in favour of their partner and then finds themselves in deep depression. And so on and so forth. This process, unfortunately, can have countless forms. 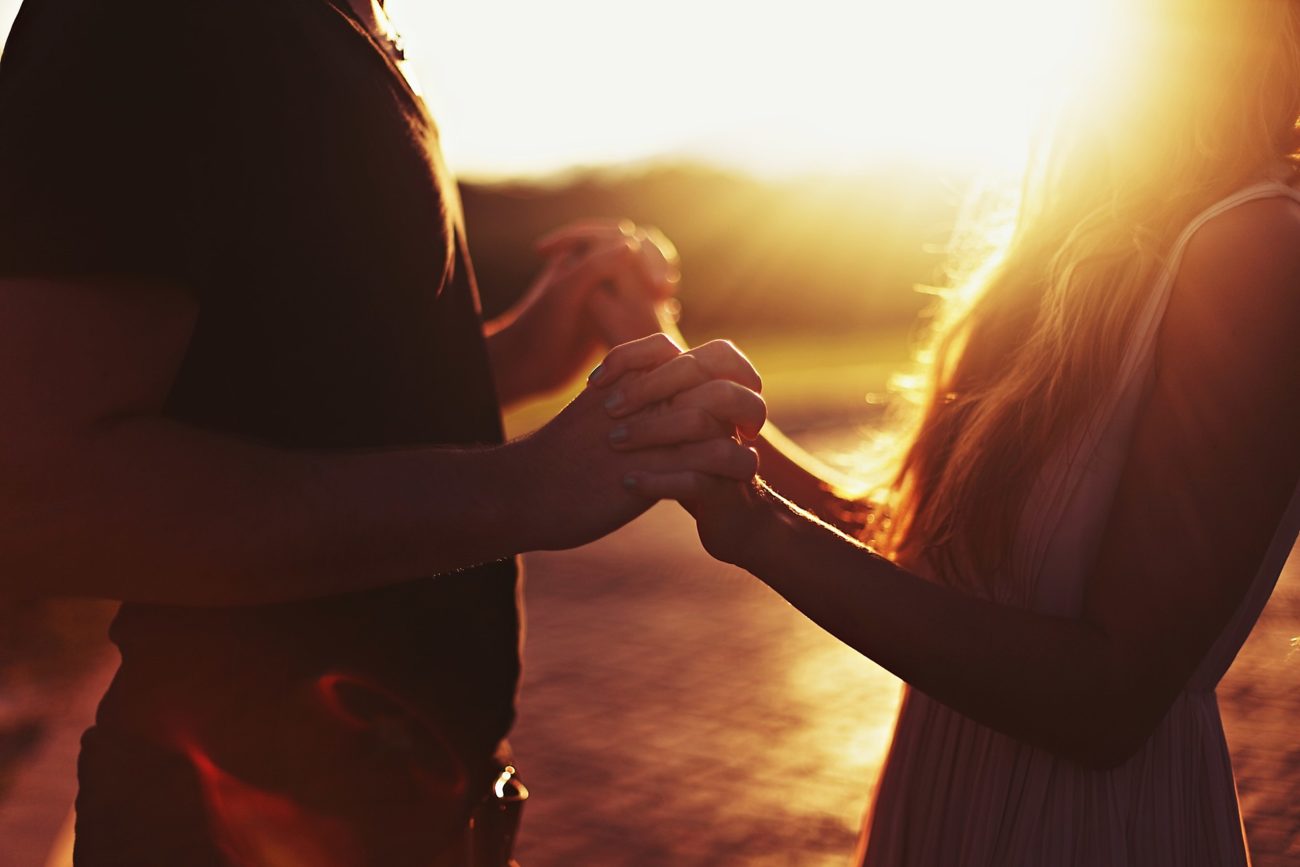 When clients come to work on such relationships, where there is so much intimacy that it’s impossible to distinguish neither the partner nor yourself, the first thing we deal with is becoming aware of their individuality, finding where the partners merged into each other and seeking for ways and resources to detach. In such cases therapy revolves around detachment, independence, self-containedness and perception of oneself as an individual not inseparable from anyone. It may be said that it’s the basis of the therapy.

At first sight it may seem that such therapy is aimed at completion of a relationship and divorce. But it’s not the case. It’s true that this way people put a larger distance between each other. But again, remember our experiment – only at some distance it is possible to see the person clearly and independently from yourself. As well as see and feel yourself as an independent person. It can happen only beyond merging. Then it becomes possible to properly assess the situation and make a decision: do I really want to stay in this relationship? Do I choose to be with this person who I see? This choice becomes possible only when «we need to be together» gives way to «we choose to be together». Then a couple really has a chance to create a harmonious relationship which will suit both.

Darling, what should I read? Bibliotherapy to strengthen relationshipHow to quarrel in a right wayBeing a monkey is easier, or Buddhism as a rebellion against natureHappy parents – a happy child