All of us are pupils on this planet. Since childhood we are constantly taught, and told what to do or not, how to live or survive, when to fight, when to run, what we worth and what we don’t deserve. Such kind of lectures are given by happy people, unhappy and dissatisfied ones, by those who live their lives and those who constantly break other people boundaries.

We all are born feebleness.

It’s just how it is, an infant can’t survive without a help of an adult. It can’t get food, water to dress itself warmer. Being infants we can scream or whine as much as we want, but if an adult is not around that’s all we are left to do.

It happens that while becoming an adult, a man needs to learn how to overcome his/her helplessness step by step. And who helps him/her with that? Sure those people are parents and teachers. Such parents should have a desire to watch and bear the way their child is up to the new tasks like starting to walk or stacking blocks, tying his/her shoes, holding a spoon on his/her own and so on. So what I see in society lately? For moms, dads, grandmas, teachers is much more convenient to do everything quickly for a kid. But then a rational question appears: «How a kid will learn it?» Ability and skill are formulated by constant repetition of one and the same action. Sometimes it appear that a kid can’t make something, in that case a parent can even scold him/her. After such a negative experience, a kid can stop trying at all, so he won’t cause anger of his/her parent. By taking away the possibility of repetition his/her actions as many times as it’s needed, we take away his/her power. As a result, a kid stop being spontaneous and so called learned feebleness is born. That’s when a kid make numerous efforts but they are unsuccessful. As an adult, such foster child will wait for frays of fate; they won’t act spontaneous or risk to achieve their goals 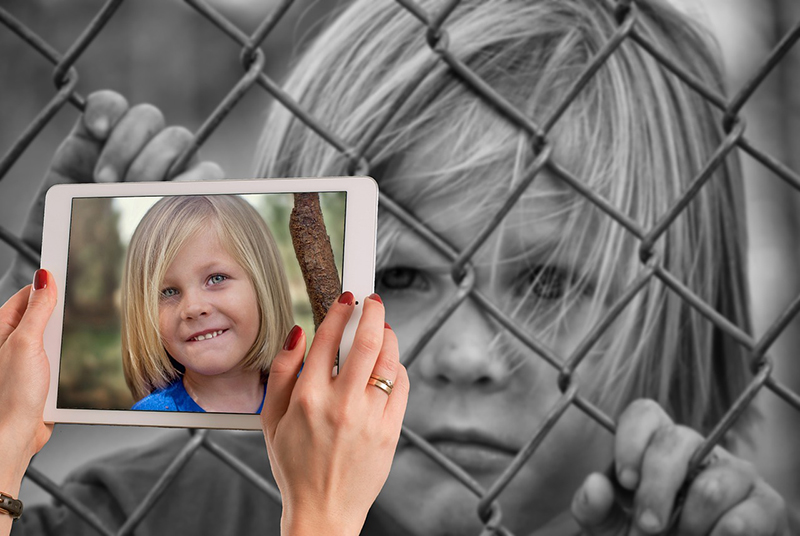 A child can’t influence the situation as his parent constantly takes away such possibility and with time he stops even trying to change things for better. Such a kid will be in the same authority and obedience position at work, in relationships with partners or friends. In families where such feeling of helplessness is transferred across generations, unconscious repetitions appear. Family is not aware of the influence on a kid, they were raised the same way and don’t even notice that. The second variant is that the family creates the following program of upbringing as it is convenient for them.

As I noticed, in our culture, when a child is raised in such families he/she, usually, has an opportunity to «stay alive» and only after that he/she can start learning himself, family issues, share negative experience and start shaping his personality, with what he/she has, anew. That’s why in psychology we often come across blurry (diffuse) identity, lack of understanding of our and other people boundaries, learned feebleness.

Sometimes I ask myself a question: «Why people have so many diseases» I notice that people eat pills like vitamins. Illnesses bloom like flowers. Psychological apparatus doesn’t cope with what is happening. Mental pain, emptiness, depression, obsessive behavior, sexual perversion, chronic condition of stress and anxiety, panic attacks (every other article in our culture is about it) are natural states in our modern life. Something needs to be done about it. We used to hear expression «take care of next generations». Now new specialists in therapy can’t understand who they really are. We don’t have to think about future generations, a man come to an unclear understanding of himself. Unisex culture is an escape from reality to a numerous gadgets, people are closed in their flats and limit their movement. We often get a request of working by skype, because a person is afraid to go outside and have opportunities of working at home.

As far as I understand, learned feebleness appears not only in isolation from this world but also in dependence from others. Some people avoid contact with people, hide themselves in the flat and stuff online, other look for any company with enthusiasm. Certainly all this comes from early childhood. 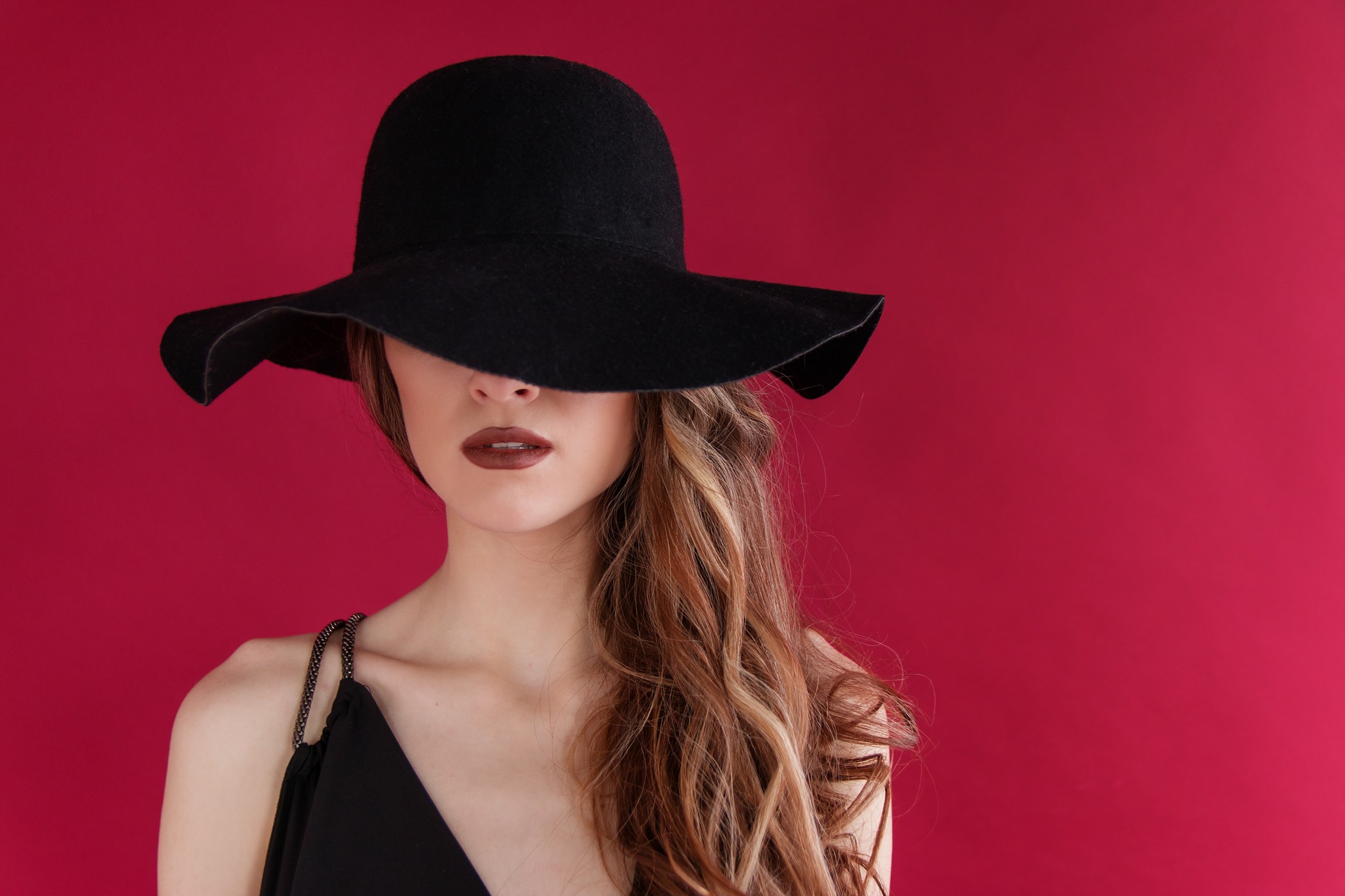 What can help people with learned feebleness?

Perception. That’s what psychotherapy is good at. With the help of psychotherapist, one can consider his childhood and understand what was happening in relationships of the family and figure out what prevents him from living here and now. As time pass, a man learn and get an opportunity to control his life, to plan and to act.

Start making your choice. Stop saying «yes» to everything that is happening in your life. Every time you make a choice by yourself, it will give you the feeling of strength. Start managing your life but not just agreeing with what you have. Inability to make a choice cause the feeling of being doomed and resignation

Learn to say «no» if you really want to. Only people with strong character, that know exactly what they want and don’t, can afford it. In childhood a lot of people was raised in a way that a child should be well-behaved, often it won’t count when a child say «no». But now, as grown-ups, we have an opportunity to experience things that were forbidden or suppressed by parents or teachers. 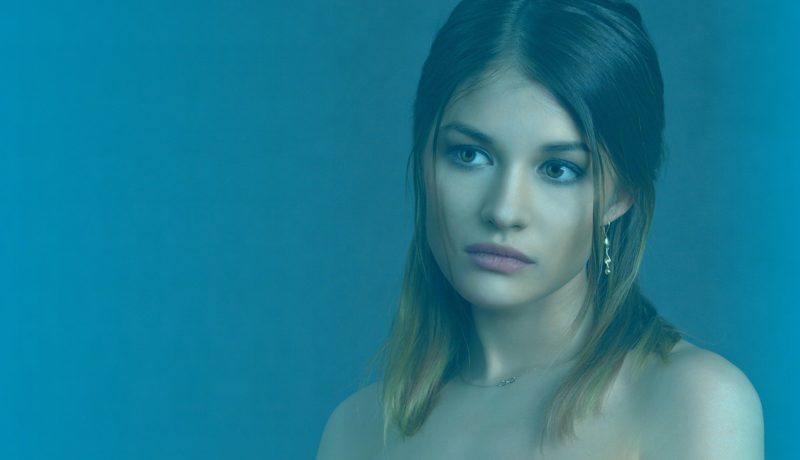 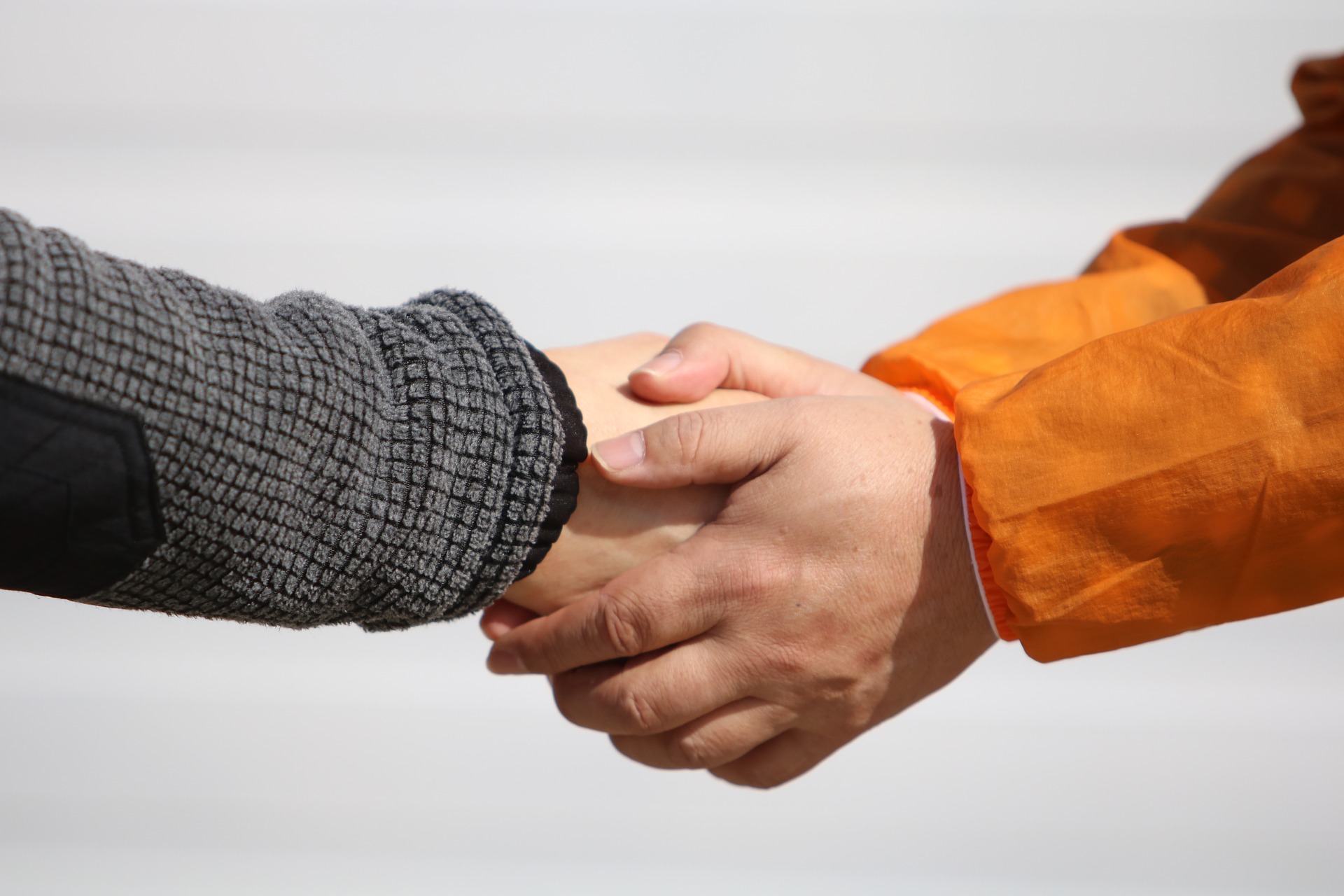 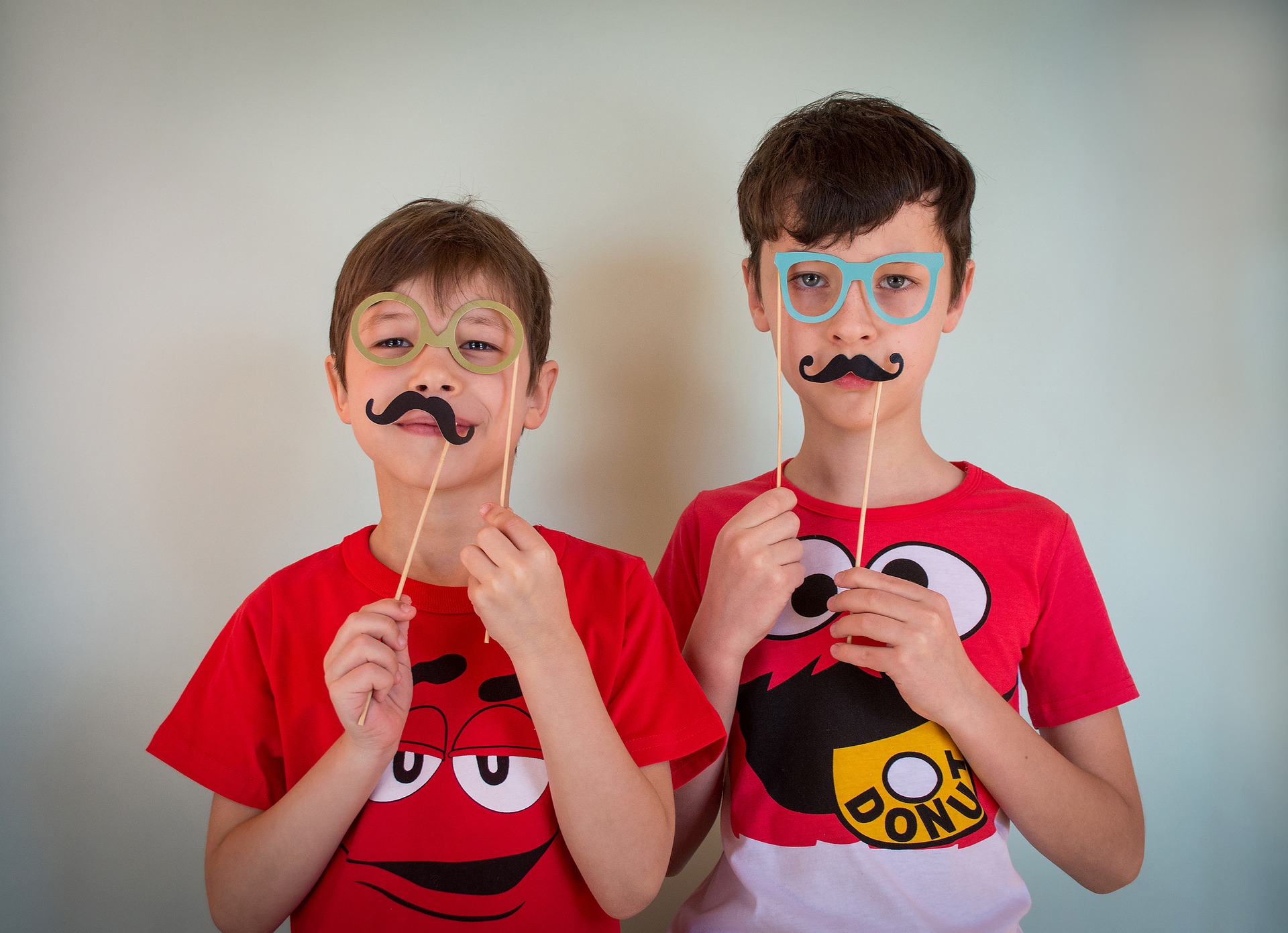 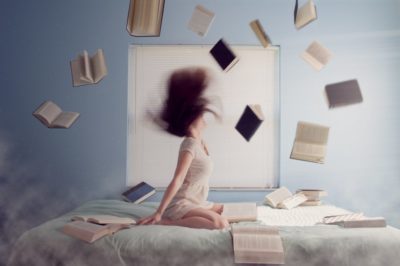 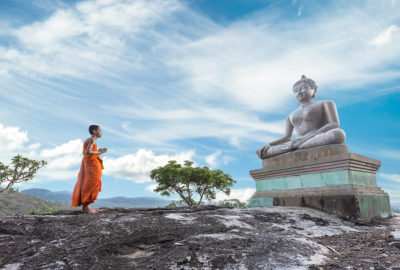 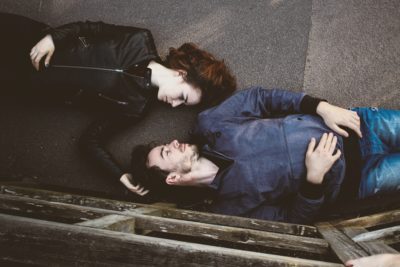